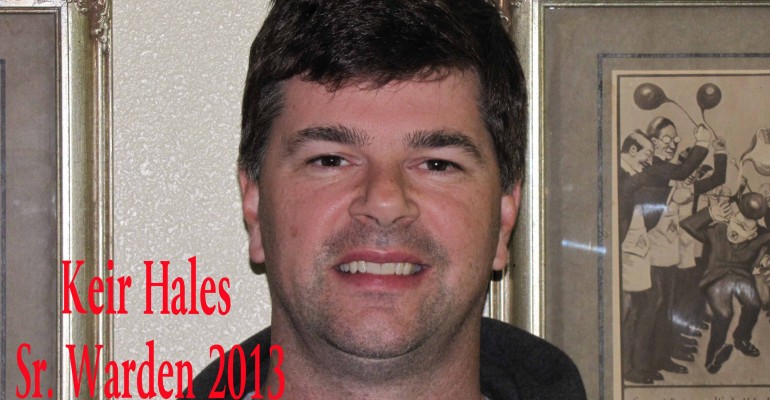 This past week we were pleased to hear from Robert Kaltenbach who discussed some of the origins of Masonry, and brought several books for our consideration. It turns out the Regius Manuscript (also known as the Halliwell manuscript) was written about 1390 a.d. and is the oldest Masonic document in existence. It lays down the basic structure and rules of the operative stonemason guilds in the middle ages. It consists of a poem of 15 moral duties, 15 points of pleural constitutions and the art of geometry and 4 crowns. It is unusual because it was written as a poem. Although libertarian, it was written when Roman Catholicism prevailed in England. It includes much of the legendary “history” of Freemasonry and was most likely interpreted in poetic form by a monk who was inspired by even earlier masonic writings that no longer exist.

The original document is written in Old English language that difficult to understand. This is a translation made of it by James Halliwell in 1840. It is preserved in the British Museum in London and was donated to the museum 1757 by King George II.

We are but links in a long and noble chain.